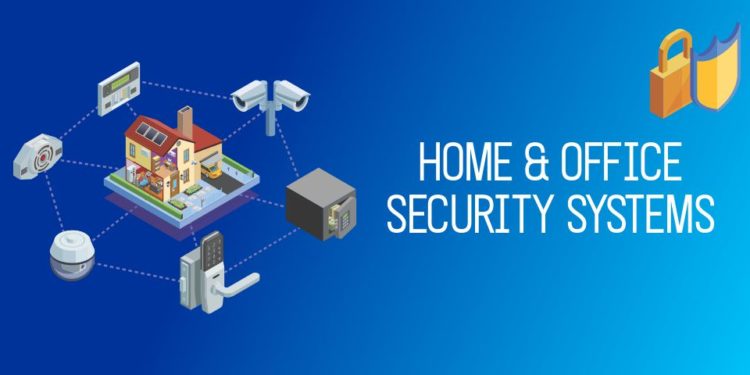 CCTV has been a common fixture in shops, pubs, car parks and other public places for years. Now, thanks to easier installation and falling prices, it’s becoming an increasingly popular choice for security-conscious homeowners.

You can buy cameras on their own, or as part of a whole security package.

You will need to buy some equipment to accompany the camera, depending on what type you choose, such as connectors and a digital video recorder (DVR) to store and view the footage.

CCTV is just one line of defence against crime, and works best when combined with other measures, such as a burglar alarm, door and window locks, gravel around your property, and security lights.

If you’re thinking about getting a burglar alarm, visit our pages on burglar alarm types and the costs of installation to find out more – we’ve spoken to a number of installers and found their advice, and what they offer for the same price, varies greatly. 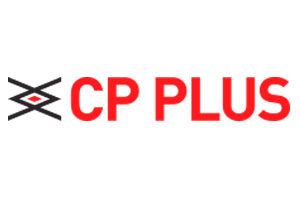 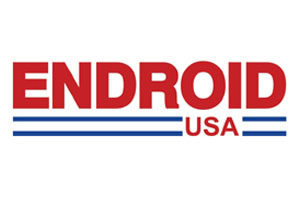 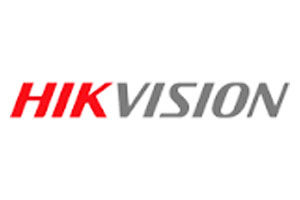 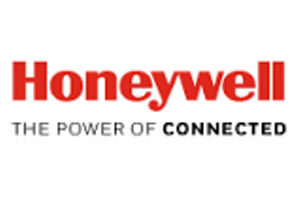 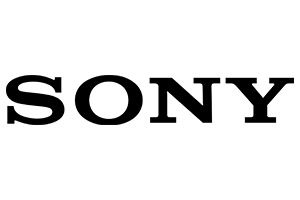 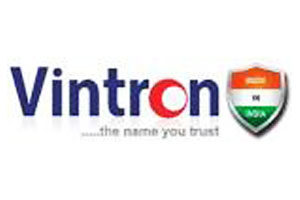 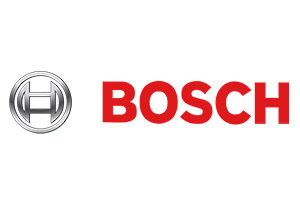 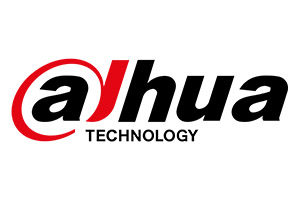 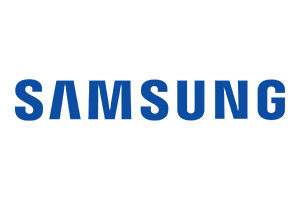 These are the most common and cheapest type of camera, where a wire connects directly from the camera to the monitor. The downside is that the wires, including extension cables and connectors, can be difficult to install.

With this type of system, cameras transmit images to your computer, tablet or mobile phone, using analogue or digital technology. Many smart security cameras link to an app that you can use to monitor your home while you’re out and about. Digital cameras are generally higher quality, but more expensive.

Wireless systems can suffer interference from devices such as routers, cordless phones and microwaves, and can be blocked by heavy masonry or metal objects. Your filming may also be interrupted if your internet connection is lost.

Don’t miss our wireless security camera system reviews to find out which models we recommend.

These are cameras that use your network or internet portal (IP) to send images to your computer’s router, allowing you to access the footage over the internet from remote locations.

If you’re using CCTV cameras outside, make sure they’re weatherproof and have the recommended IP rating of 66. Wireless cameras are available, but you’ll still have to run a cable to a power source. Position cameras where they can’t be tampered with, but are accessible for maintenance and cleaning. You can buy vandal-proof cameras, but these tend to cost more.

Indoor CCTV cameras come in three types: wired, wireless, and powerline networked (these plug into your electrical sockets and transmit images to a storage device). Wireless cameras are not recommended inside the home unless the signal can be encrypted, as anyone within range and using a suitable receiver would be able to view the images.

CCTV camera resolution is measured in lines – the higher this is, the sharper the image will be.

Image quality is also linked to the size and type of chip the camera uses. Generally speaking, smaller CMOS chips are lower quality than larger CCD ones, such as 1/4″ and 1/3″.

Cameras with tiny chips also tend to be able to pick up less light, and therefore produce lower-quality images in low light. The light sensitively is measured in lux, which can range from 130,000 to 0.001 lux. The lower the lux, the better the camera will be at recording when there isn’t a lot of light.

You’ll need high-quality images – sufficiently clear for someone to be identified – if CCTV footage is to be used as evidence in court. However, for the best detail, you need a high resolution – this tends to make the camera more expensive, and can take up a lot of storage space. Also make sure the date and time used to ‘tag’ images are set accurately.

Most home systems use a PC hard drive or standalone digital video recorder (DVR). The main advantage of PC-connected systems is that they often come with software to view the images. Some DVR-based systems also have this facility.

Make sure your system allows you to store images in a widely used format, such as Mpeg. Otherwise there may be problems if images need to be downloaded and viewed on other systems, such as those used by the police. In addition, make sure that if you get a camera that can record high-quality images, the PC or DVR is able to record them.

Some home CCTV systems, such as IP ones, let you check images over the internet using a PC or smartphone. Other options include email or text notifications when cameras are activated.

Monochrome (black and white) CCTV cameras tend to be the most effective in low light, particularly when used with integral infrared illumination – a feature found on some cameras. It’s possible to use CCTV cameras that will film in colour during the day and switch to monochrome when it gets dark.

Some CCTV cameras have a sensor that turns them on when they detect movement. This can be handy if you want to reduce the amount of footage you’re storing.

If you’re thinking of getting a home CCTV system for the outside of your property, you must comply with privacy laws. This means making sure that your cameras aren’t pointed at public spaces, or other people’s houses or gardens.

It’s a good idea to discuss any CCTV plans with your neighbours first – some Which? members told us that they share a system with their neighbours, which might be one way to cut costs.